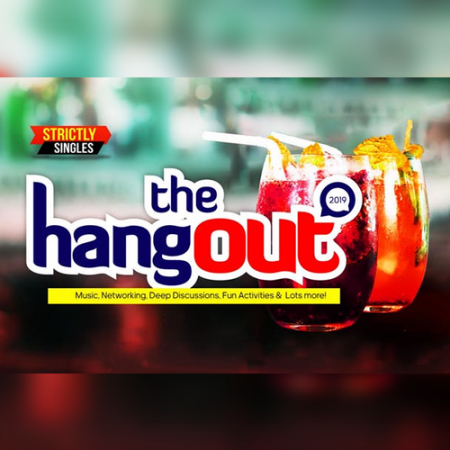 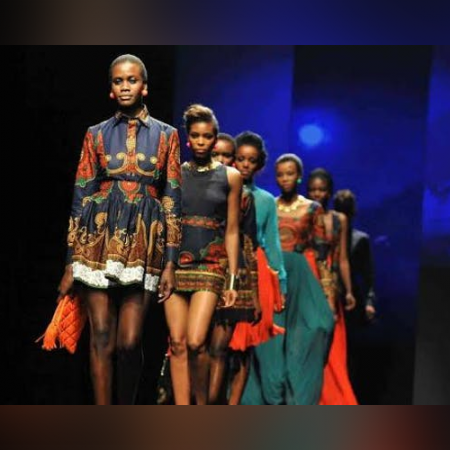 Made in Nigeria: Convention FREE

THIS EVENT IS FREE BUT REGISTRATION IS REQUIRED

The HomeComing Tour – CalledOut Music embarks on an African tour!

For over 3 years, the soulful gospel artist CalledOut Music (Samuel Nwachukwu) has blessed listeners with his growing catalogue of classics, which included the release of his debut album ‘In Due Time’ back in 2018.

CalledOut’s career has been making waves since he came unto the scene, and with mega hits such as ‘You’re mine’, ‘My Prayer’, ‘I am Free’ and ‘Love Around’, it was no shock that he began gaining fans and supporters from all over the world. This included one of them being his Motherland Africa, and it was only fitting that the Basingstoke native called this tour “ The HomeComing Tour”.

The multi award-winning singer/ songwriter took to his official Instagram page on Sunday 19th May to inform his supporters and gospel music lovers that he will be visiting parts of Africa for a 4- day tour. After a year touring Paris, Amsterdam, Canada, Germany and the UK, CalledOut has earned himself ample acclaim with his traditional ways of personally connecting to his fans through music, fellowship, prayers and his presence as a live performer making sure God is at the centre of everything he does and concert goers don’t leave the same way they came.

“It would be amaaaazing to see everyone come out for us on these dates! Let’s make it one to remember! See you soon!